A community transformation vision based on 4 key pillars: aspiration, responsibility, opportunity and enablement.​

Kaiela Institute is working towards building a new future for the Goulburn Murray region by supporting leadership to question, re-think and act, working in partnerships with Indigenous and non-Indigenous organisations across the four key pillars.

Founded by Paul Briggs OAM, Kaiela was the follow on project, after the Koori Resource and Information Centre was founded as an independent centre for leadership and innovation. This was crucial in establishing resources like Victorian Aboriginal Community Controlled Health Organisations, the Rumbalara Football Netball Club, the First Nations Foundation, the Victorian Indigenous Leadership Network, the Academy of Sport, Health and Education, Common Fate, the Eminent Australians Group, and many other initiatives.

The Kaiela team are creating an environment that promotes collaborative visioning and aspiration for a positive future for the community.

While there has been a huge amount of work done, there is still much more to do. Let us know below if you think you can help. 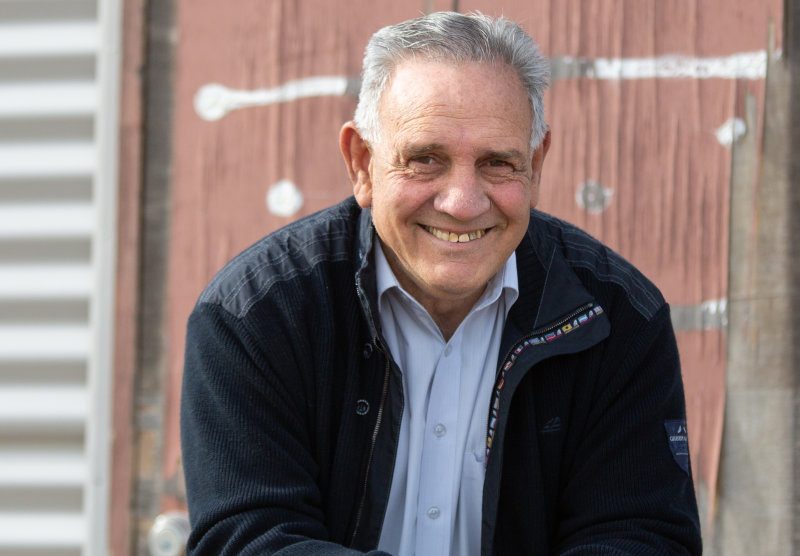